The VW 1500 model was first hinted at by the head of VW, Heinrich Nordhoff at the 1960 Geneva Motor Show.  The plan was for a larger model VW Beetle.

A completely new design The VW 1500 (Type 3) was based on the VW Beetle but its main components of body, chassis and engine would be completely different. 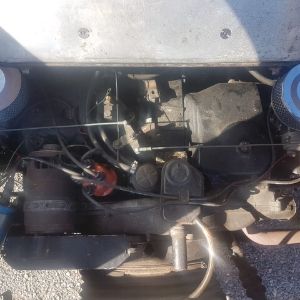 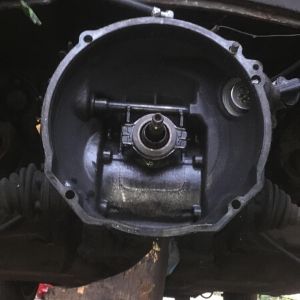 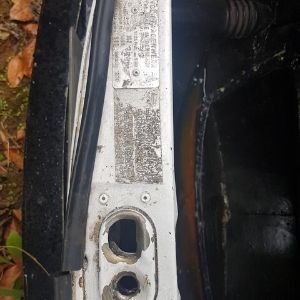 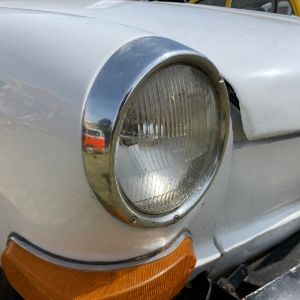 In 1961 the VW 1500 took the shape known today as the Notchback.  The Notchback included two boots, the luggage area in the front which shared its space with the fuel tank and the rear boot space was above the engine.

In 1962 the introduction of a new Type 3 model, The Squareback was put into production.  The Squareback was identical to the Notchback up to the B post.  From the B Post back the body shape took on a new look.  The rear quarter pop-out windows of the Notchback were removed and replaced with static windows along with a further two windows behind them.  At the rear of the car the boot lid was removed and a fully opening tailgate was fitted.  There were also changes to the rear interior equipment.  Fold down rear seats were introduced which meant the removal of the rear passenger arm rest on the Squareback model.

Both the Notchback and the Squareback were available in the standard VW 1500 model but in 1964 a more sporty 1500S model was launched.  The 1500S included a 54HP engine with twin carburettors, chrome trim on the outside and the letter S on the number plate light.  On the inside the ‘S’ was installed with new seat and trim designs.

In 1965 the third Type 3 body shape was launched… The Fastback.  The Fastback featured another rear body design that was an improvement on luggage space over the Notchback but obviously nowhere near the space of the Squareback. 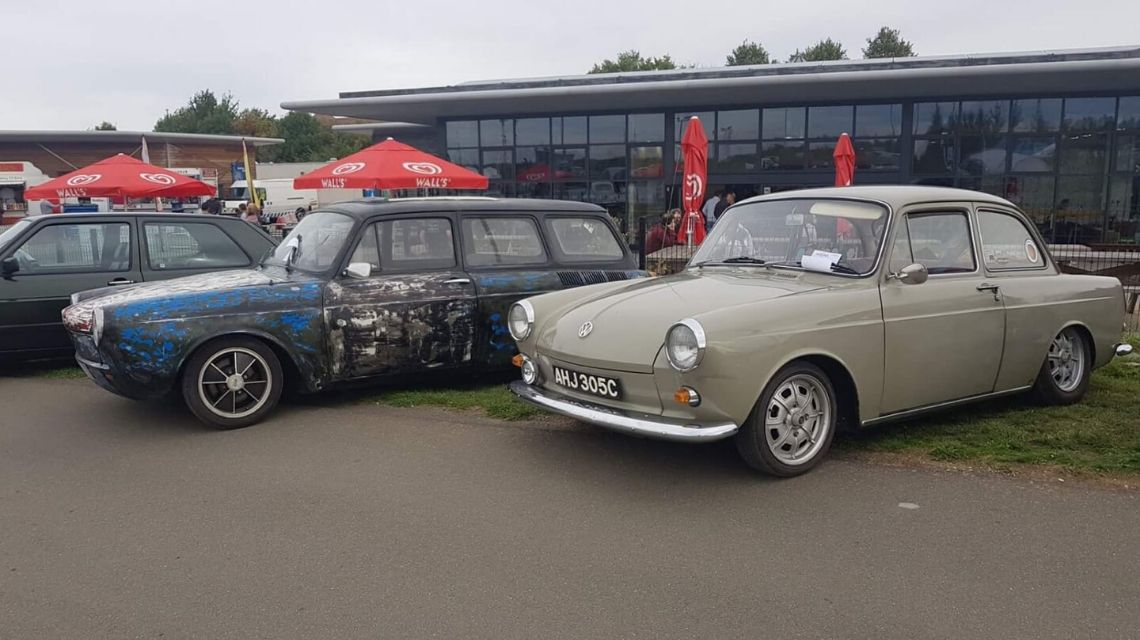 In 1967 the VW 1500 was dropped from production and the all new VW 1600 was launched.  The difference between the two was basically the installation of the 1600cc engine.

Alongside VW producing the Type 3 Karmann were contracted to build a Karmann Ghia 1500.  This was known as the Type 34 and was produced from 1961 to 1969.  To find out more about this model please see our Karmann Ghia section. 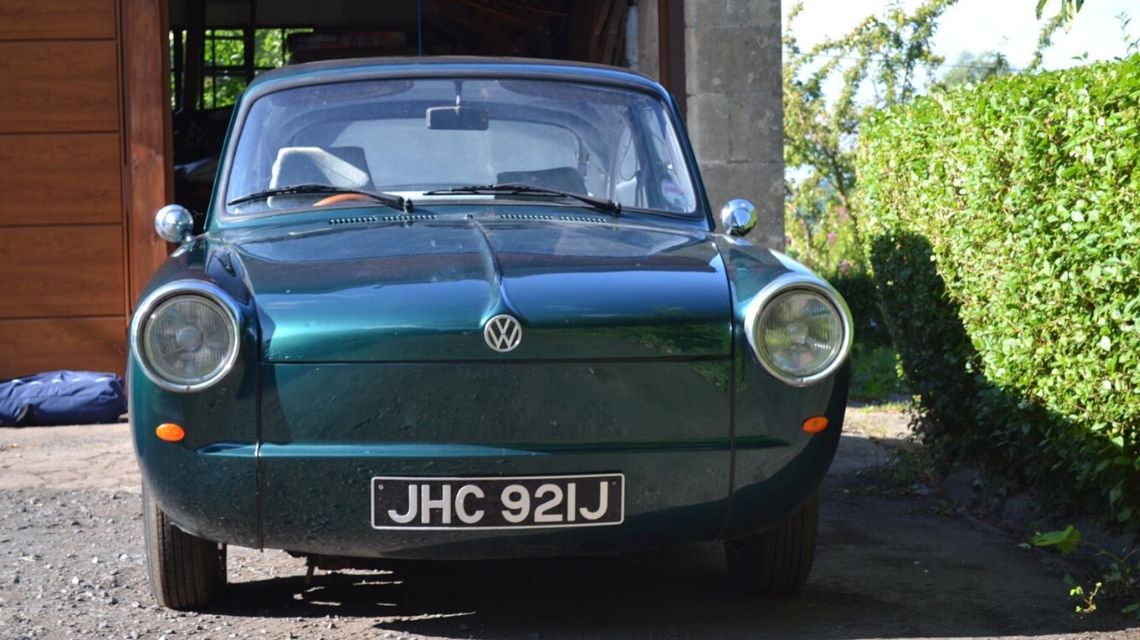 Probably the best service from any vw site !! Alot of knowledge and great communication