As in the standard Type 1 engine the Type 3 engine was an aircooled four cylinder boxer engine.

As with all aircooled VW engines the valves were actuated via pushrods and rocker arms driven by a single camshaft.

The engine block was basically the same to the 1500cc engine fitted into the VW Beetle with just a modification to the dipstick. 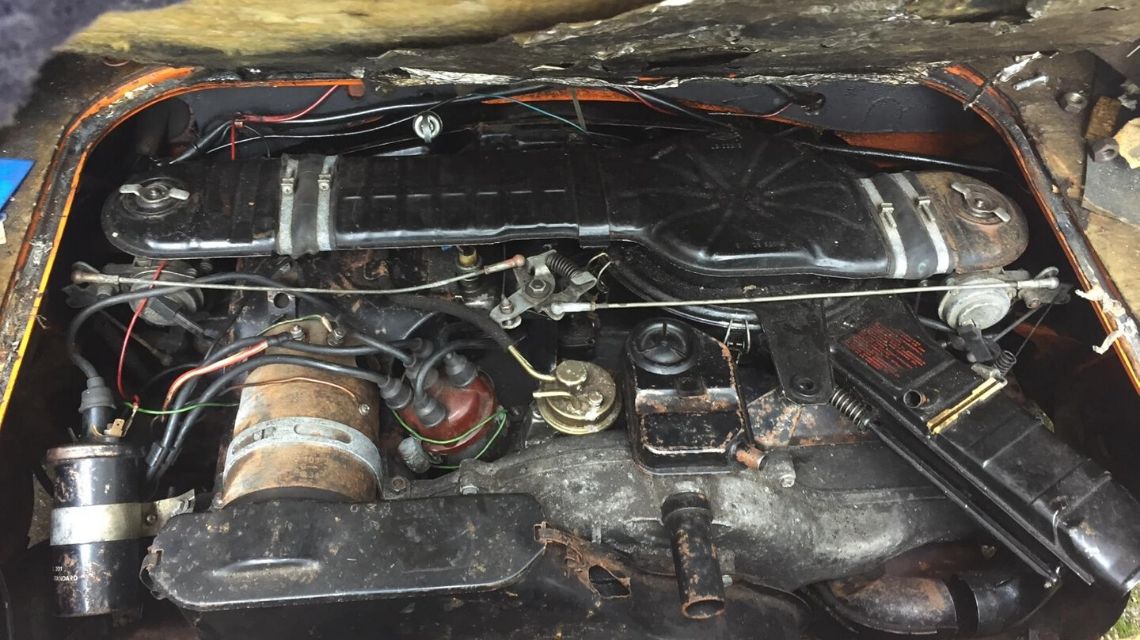 In order for the engine to be installed into the Type 3 however all of the engine components had to be re-designed to save height.

The original VW 1500 was fitted with a single side draught carburettor (Solex 32 PHN-I) instead of the downdraught carburettor fitted to the VW Beetle.  The cooling fan was re-located to the end of the crankshaft and all new tinware was designed in order to distribute the air over the engine.

In 1964 the VW 1500S was launched which had a slightly higher horsepower output and was fitted with Twin carburettors.

In 1967 the standard 1500 engine was replaced with a 1600cc (1584cc) version and was either installed with Twin 32 PDSIT carburettors or a Bosch fuel injection system.