The Volkswagen Type 25 (or T3 designation by VW, the “T” meaning transporter) was the third generation of the Volkswagen Transporter. It was generally known as the Transporter in the UK, Caravelle in Europe, Vanagon in the USA. 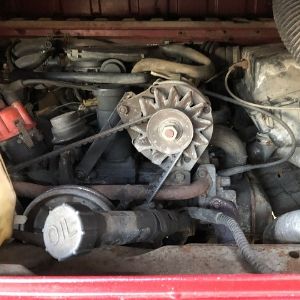 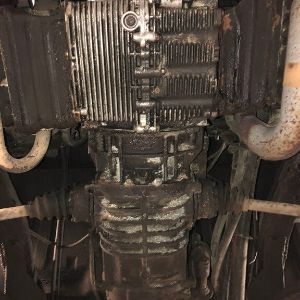 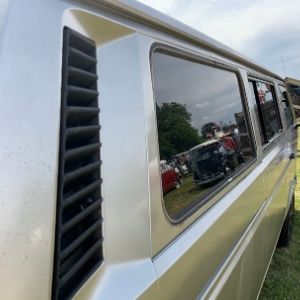 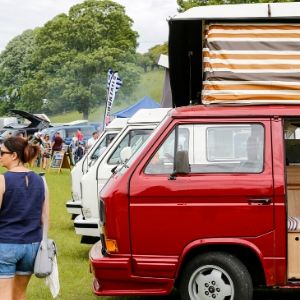 It was the last of the rear engined Volkswagens. Compared to its predecessor the T2, the T25 was larger, heavier and wider with squarer corners replacing the rounded edges of the Baywindow, which led to the nickname of ‘The Wedge’ or ‘Brick’. Interior space was gained by lowering the engine compartment and the tailgate and windows were bigger than the T2. Almost all mechanical components were completely changed, the suspension was vastly improved to a double wishbone set up and frontal crash protection greatly increased.

The transmissions were upgraded and were available in, 3 speed automatic, 4 and 5 speed manuals.

They were produced under various model names, the most popular being the Caravelle, a camper van with a high specification interior produced from the end of 1981. Other model names for T25 variations included Vanagon, Multivan and Transporter.

There were up to 23 different paint colours a year over the models lifespan.

Thanks for helping me out with super fast delivery, much appreciated and I will be buying from you only in the future!