Launched in January 1990 the new VW T4 transporter went into production overlapping the last 2 years of production of the T3. The T4 was manufactured up until 2003. 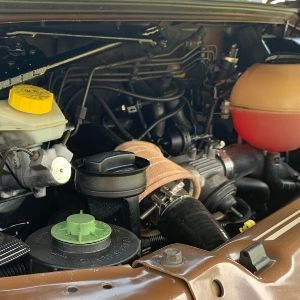 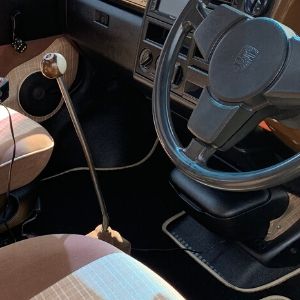 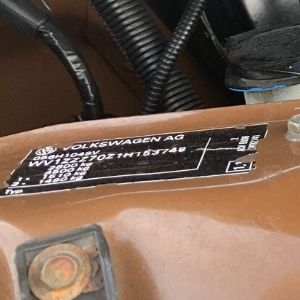 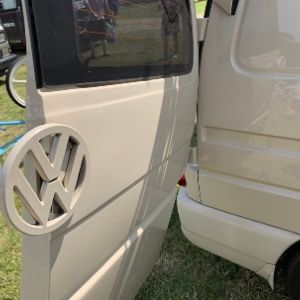 The payload of these 2 different chassis options were available in:

The T4 was available in 6 body styles

No windows behind the B Post, used mainly for commercial use (builders van)

Also known as a half panel, these had windows between the B and C Posts and featured 2 rows of seats

Also known as the Multivan or Eurovan, had windows all around and featured 3 rows of seats:

Manufactured by Westfalia originally these were, as the name suggests, fully kitted out campers, but many camper conversion companies followed utilising both the short and long wheel base chassis.

Pick Up or Single Cab

A utility vehicle with only 1 row of seats, the rear having a long open pick up bed

The Caravelle range was available in different seat and trim combinations:

With the introduction of the larger VR6 engine in 1996 the engine bay at the front of the van needed extending.  These models were known as Long Nose models.  Only available on VR6 models until 1999, after which then saw it as an optional extra on all models until the end of production in 2003.