The VW Beetle was built in the German Factories after the end of the war in 1945.  By the time production ended over 21 million VW Beetles were produced.

From its origins in Germany the VW Beetle was exported to over 140 countries and manufactured in factories all over the World. 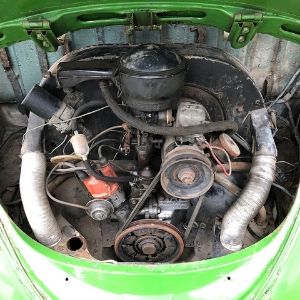 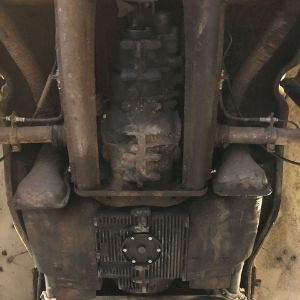 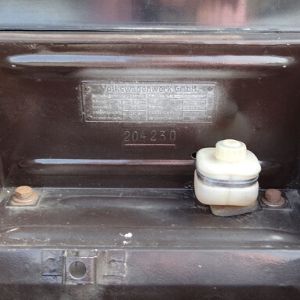 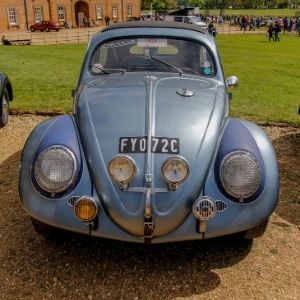 Early Volkswagens (pre 1953) were known as Splitwindow Beetles due to the two half oval shaped pieces of glass separated by a thin piece of metal.

From 1971 onwards the large rear window was produced.