The VW Karmann Ghia Type 14 was produced from 1955 to 1974.  Karmann began meetings with Volkswagen at the begging of 1950 to discuss the design and production of a brand new sports car based around the already successful VW Beetle.

Karmann would take care of production and final assembly while VW would handle the engineering and distribution. 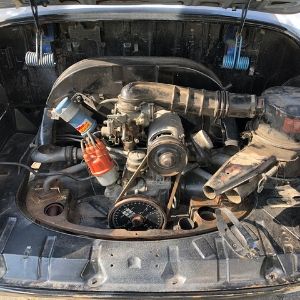 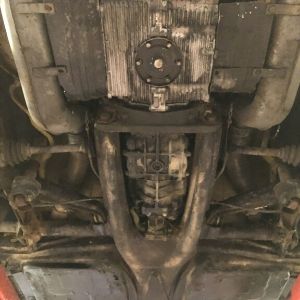 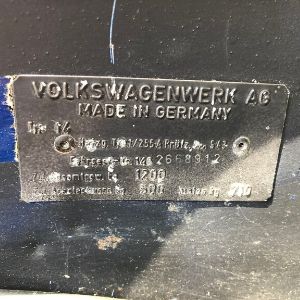 With a brand new body design the Karmann Ghia only needed minor modifications to the Beetle chassis.  Modifications included widening the floor pan by 80mm on each side and lowering the steering column and gear stick.  This was due to the seating position being a little lower than the Beetle.

The final design was introduced to the press on July 14, 1955.  And in September the same year the car was launched to the public at the International car show in Frankfurt.

If there are any websites or social media that I can give you guys five stars on then let me know!