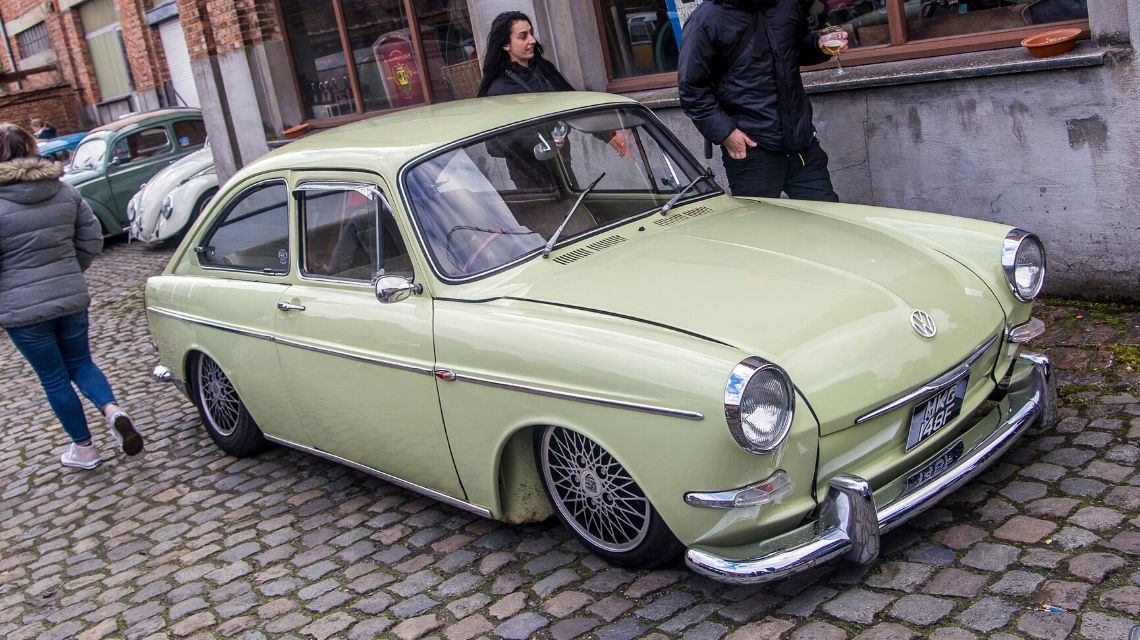 May 1962: Steel Sunroof available as an optional extra on the Notchback

August 1962: Engine modifications including larger exhaust valves, 2 extra cooling fins installed on each cylinder head (Now 14 per head), Compression raised from 7.2 to 7.8.  Clutch increased in size from 180mm to 200mm.

The VW 1500N no longer included the following options:

All of these options would be fitted as standard to the new VW 1500S as well as the following standard options: 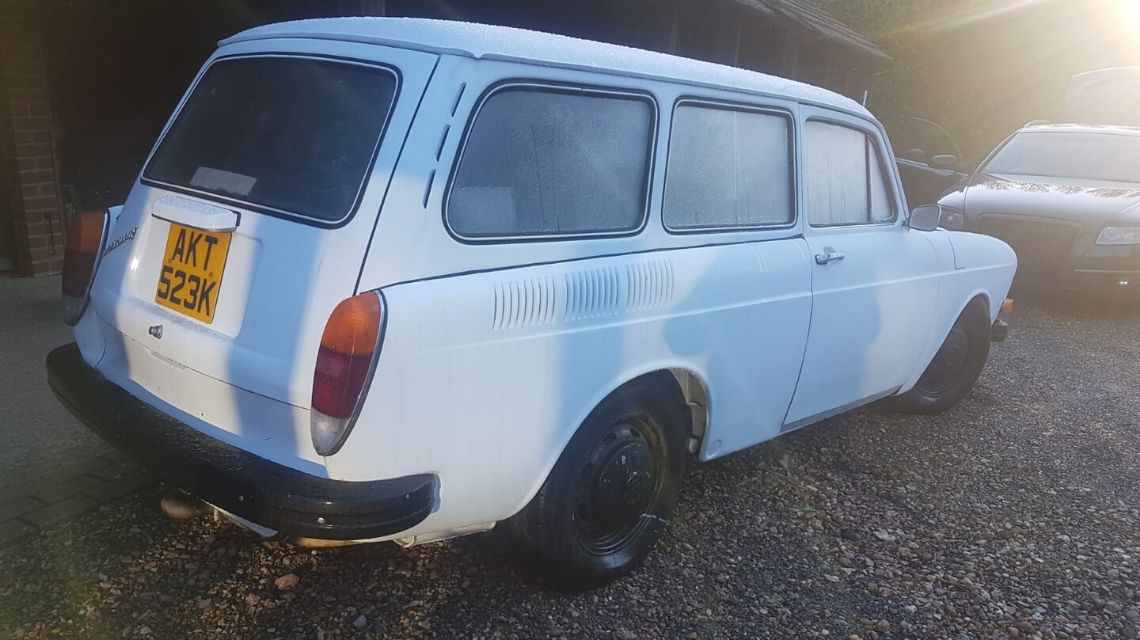 May 1968: Bosch fuel injection available to all models as an optional extra. 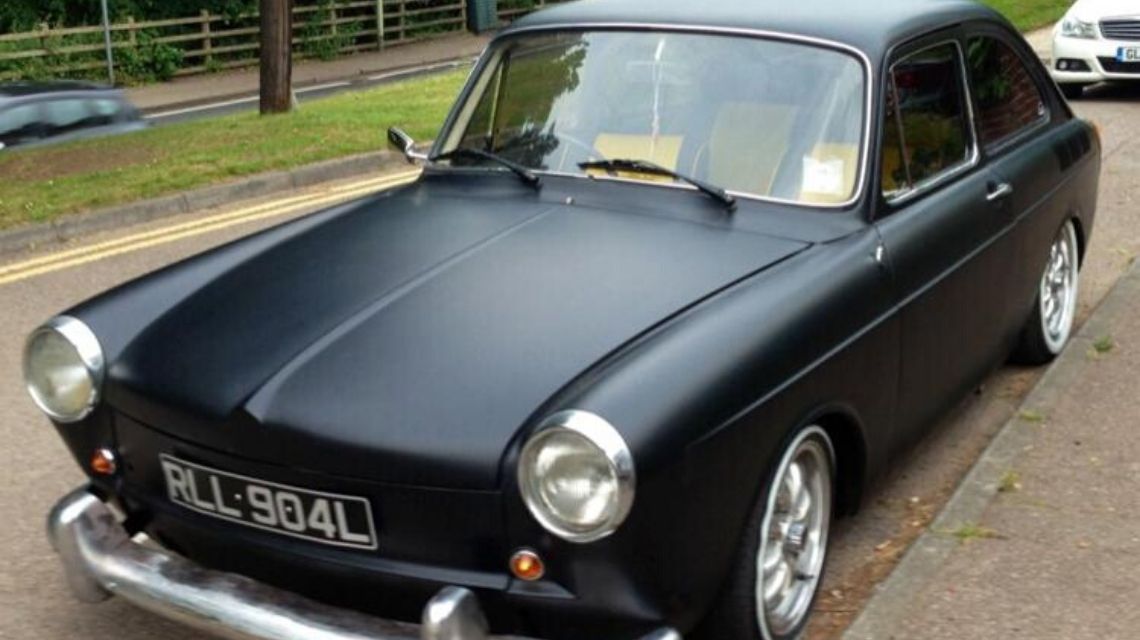