The original bus Tail lights fitted to the Splitscreen were of a very basic design.  The original Barndoor Bus tail light was a single red round lens with a wide chrome bezel around it.  The lens was ‘flat’ in design and had a separate round reflector near the bottom of the rear corner.  The tail light was changed in design to incorporate a ‘bubble’ lens for the very last of the Barndoor Buses in 1954.  These tail lights were only installed for a few months and so are very rare. 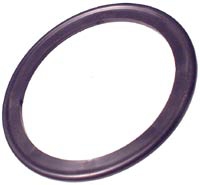 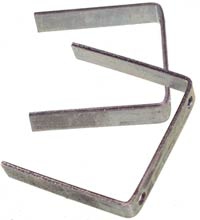 The Barndoor Bus Came to its end of production in 1955 and the new ‘small window’ Bus was produced.  The initial bus tail lights of the ‘Small Window’ Splitscreen Bus was a round tail light with a thin chrome bezel.  The separate reflector was removed from the rear corner and incorporated into the tail light lens itself.  This reflector was hexagonal in style and can be easily identified by this.  US Spec Splitscreen Buses of this era also included an indicator flasher into the tail light.  European models were still fitted with Semaphores so no flashing indicator was installed into the tail light and it remained just a tail light only.  The brake light at this stage was still a separate rectangular light located in the centre of the engine lid above the number plate light. 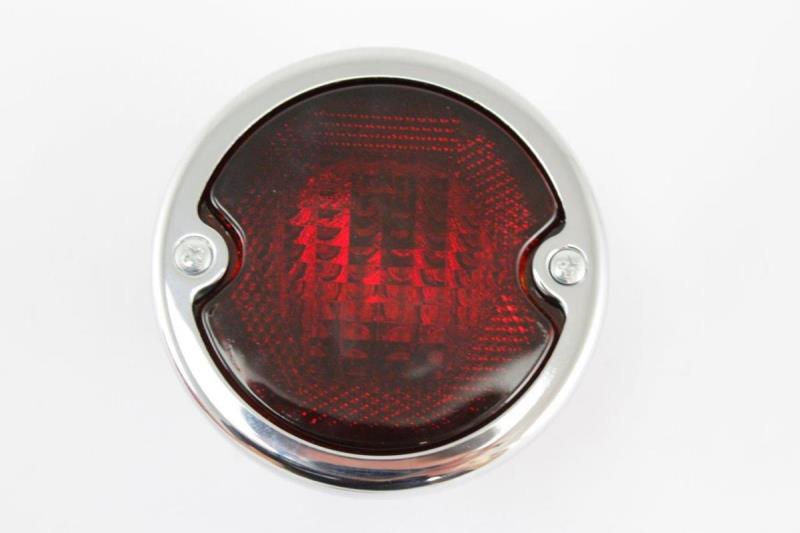 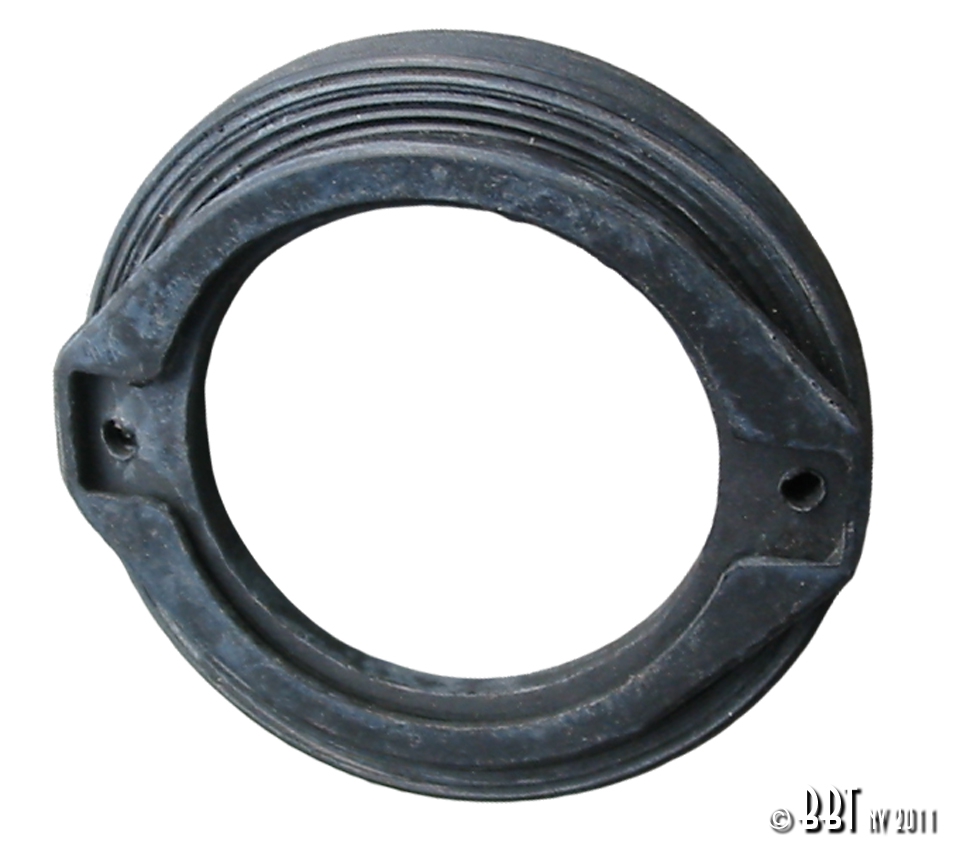 In May 1958 the round bus tail light lens was made larger in design and incorporated an upper and lower screw in the chrome bezel.  For the first time the tail light unit would include the brake light as well as the tail light.  US Spec Buses also included the flashing indicator light into the unit.

In August 1961 the tail light was dramatically changed in design and shape.  No longer round, the new larger oval shaped incorporated a stop and tail light plus and indicator flashing light on all models.

Known nowadays as the ‘small tail light’ US Spec lenses were all red, with the European versions having an amber (orange) top for the indicator.  These tail lights were installed on all Splitscreen Buses from August 1961 to the end of production in 1967.  They also however continued to be used on all ‘Early Bay’ Buses from 1967 to August 1971. 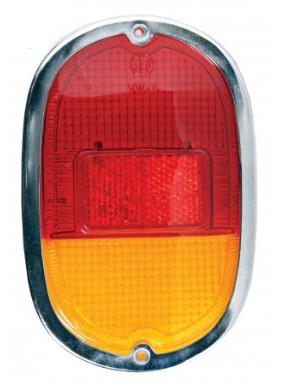 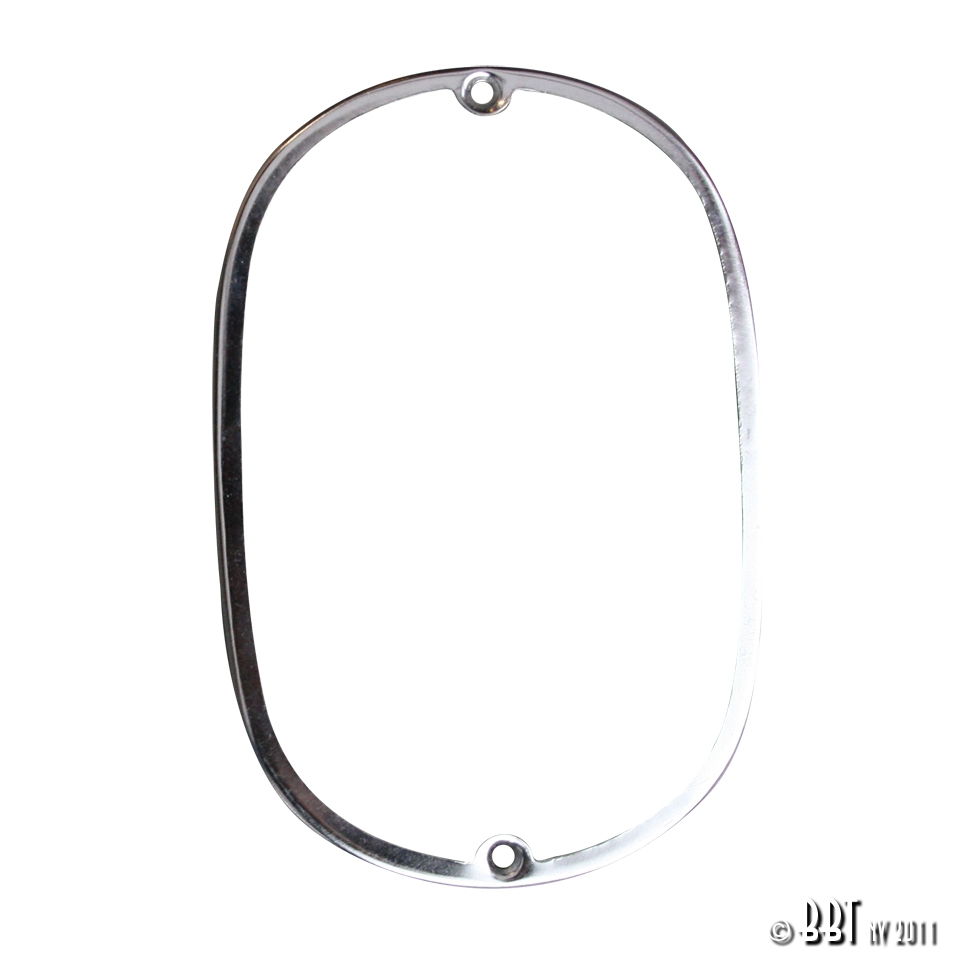 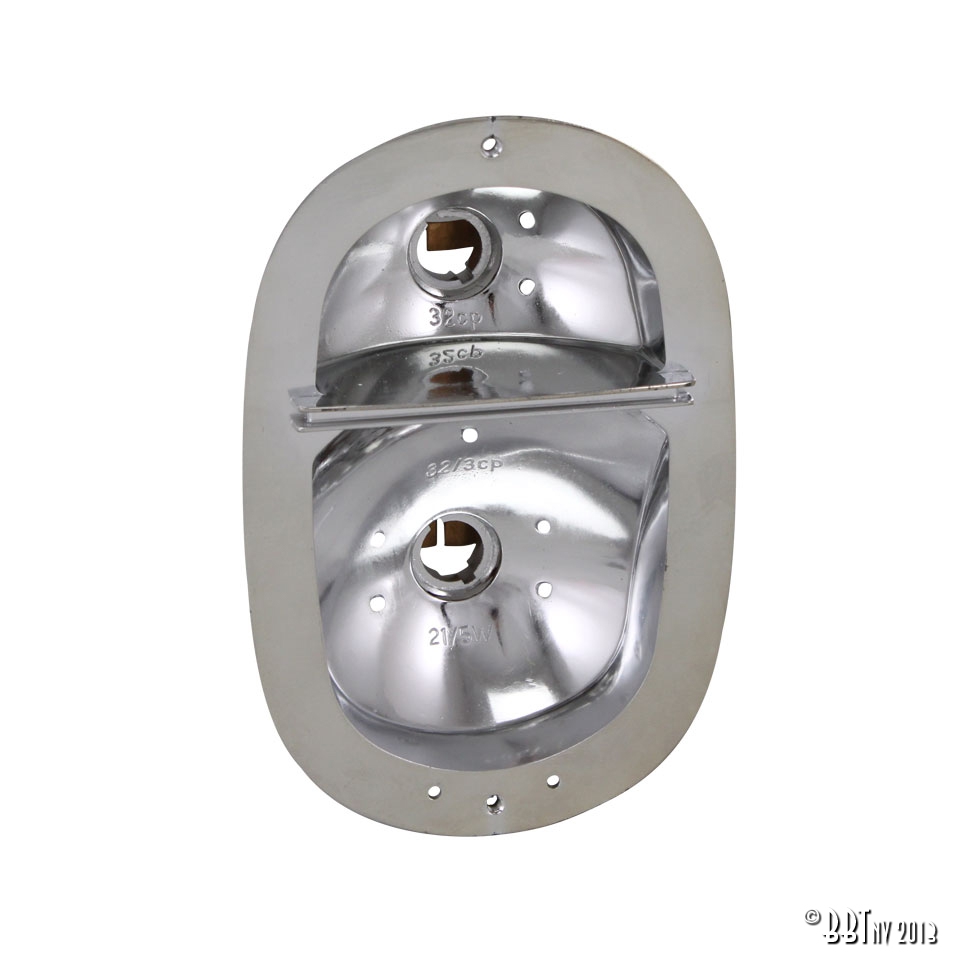 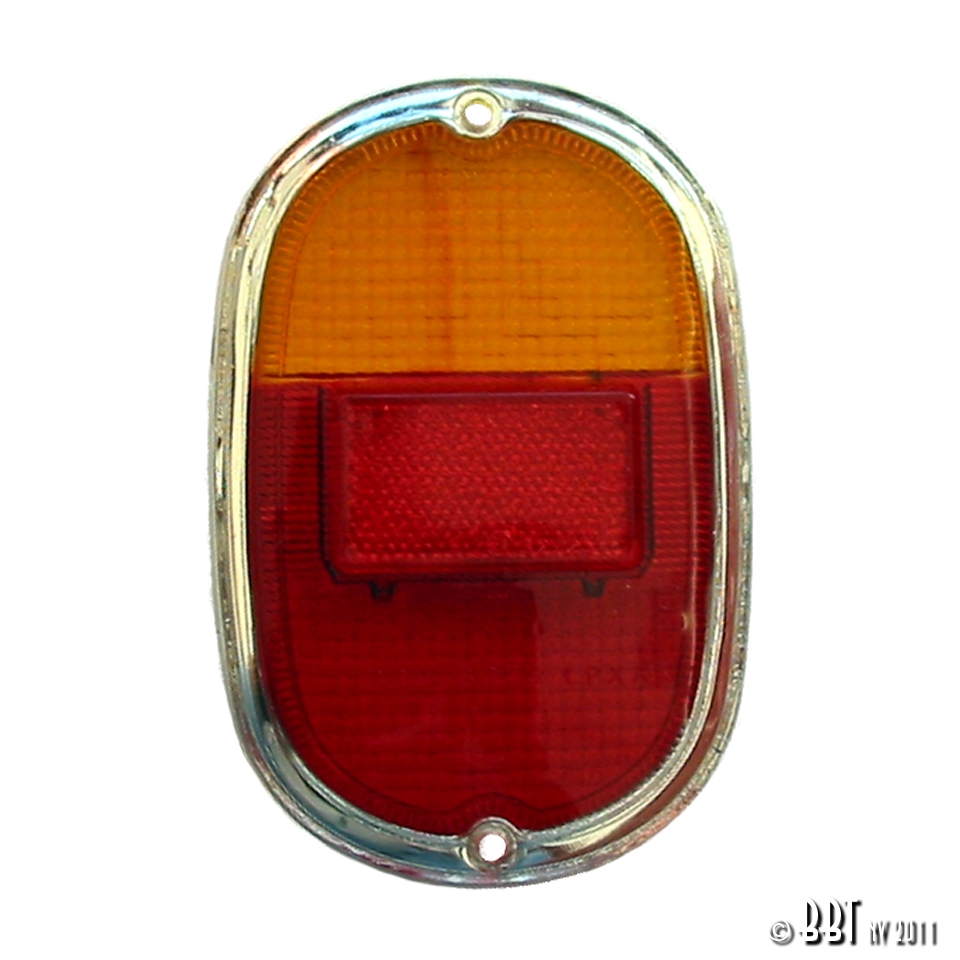 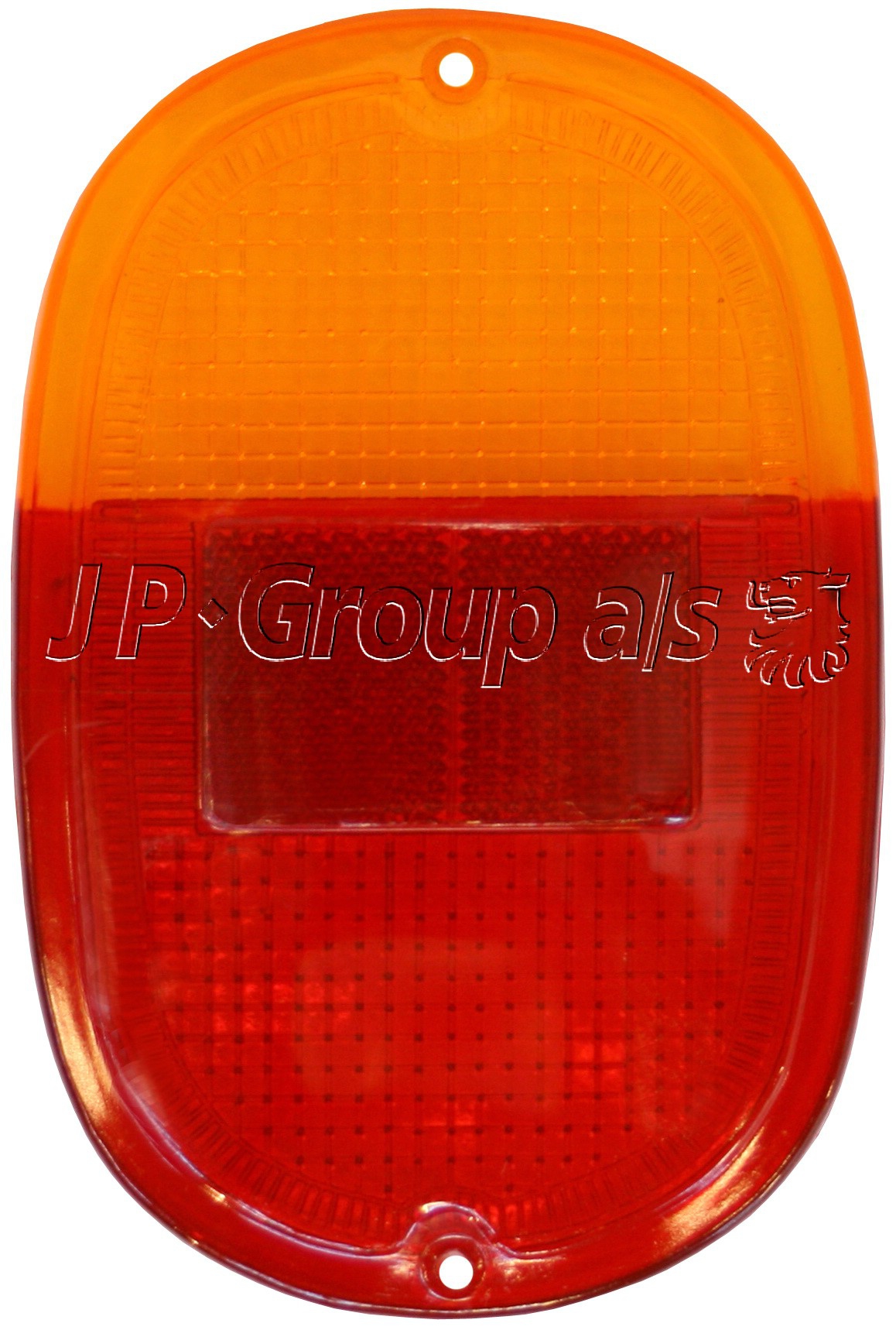 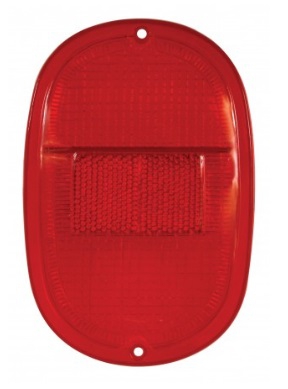 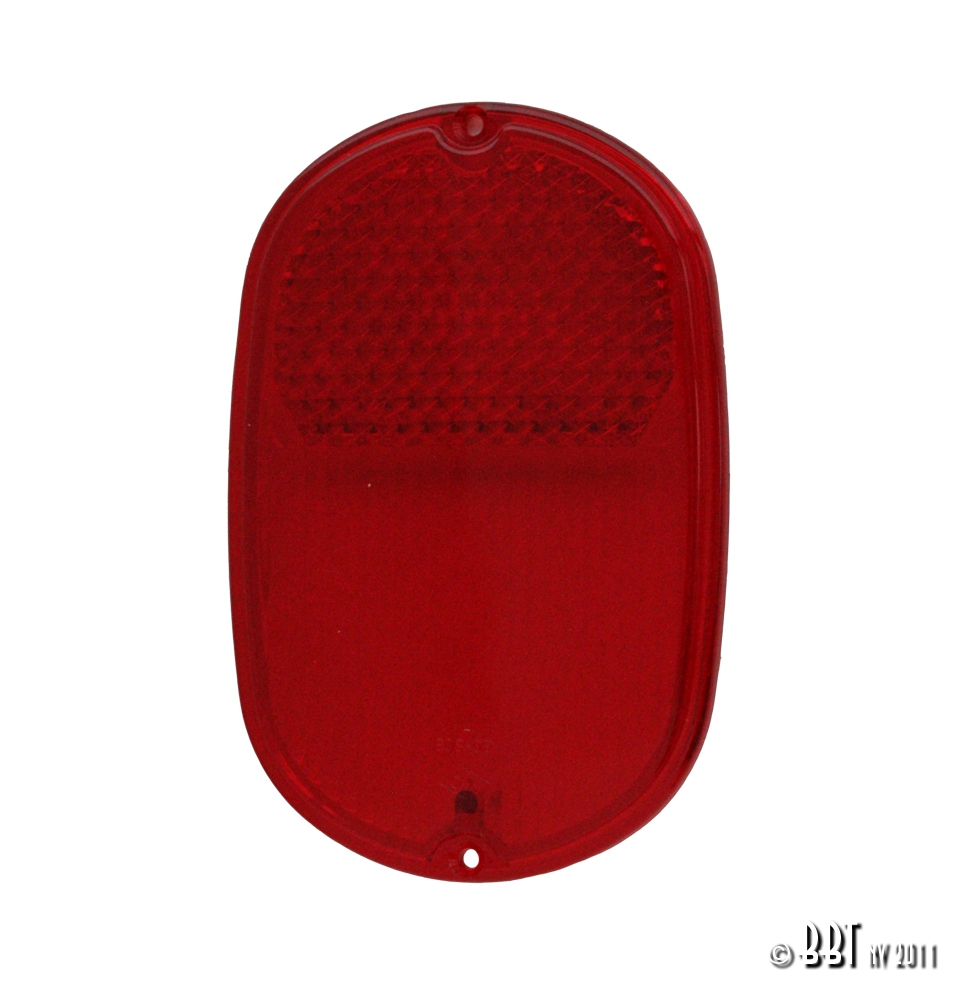 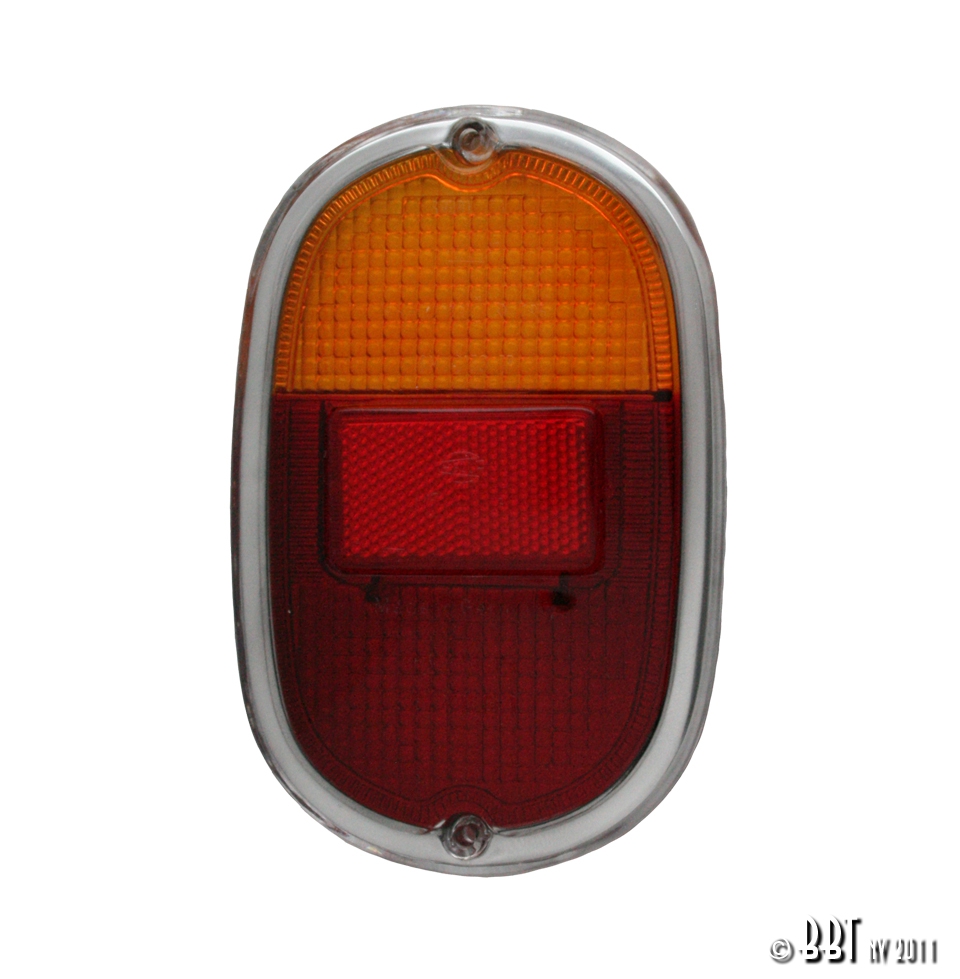 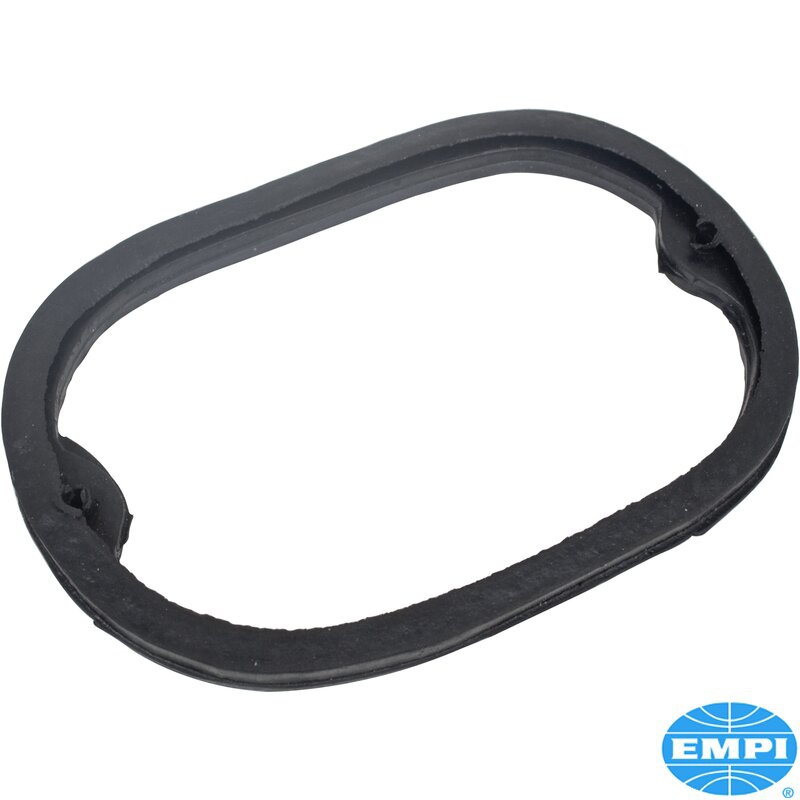 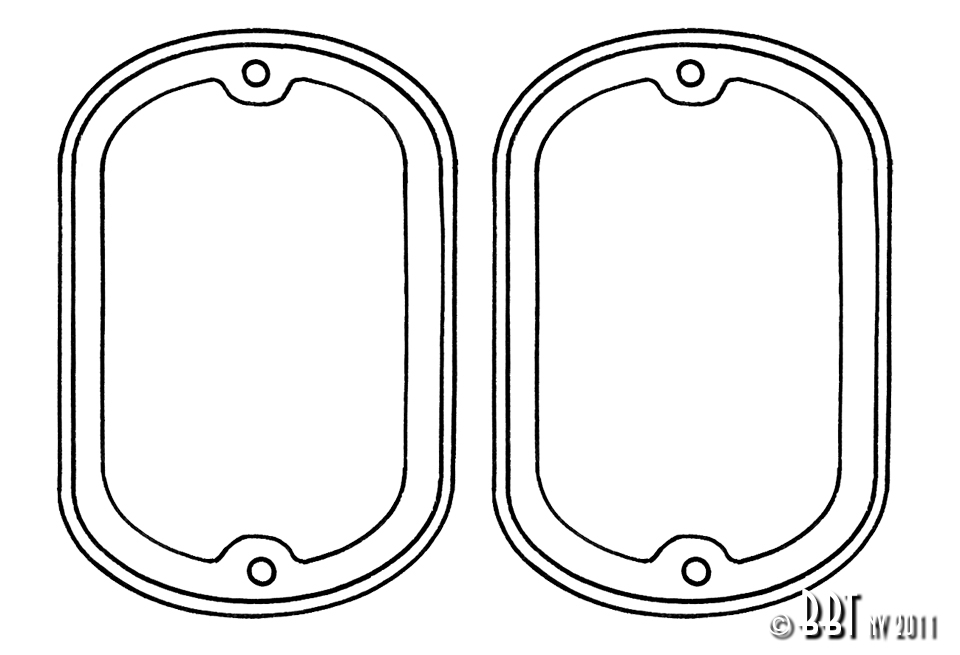 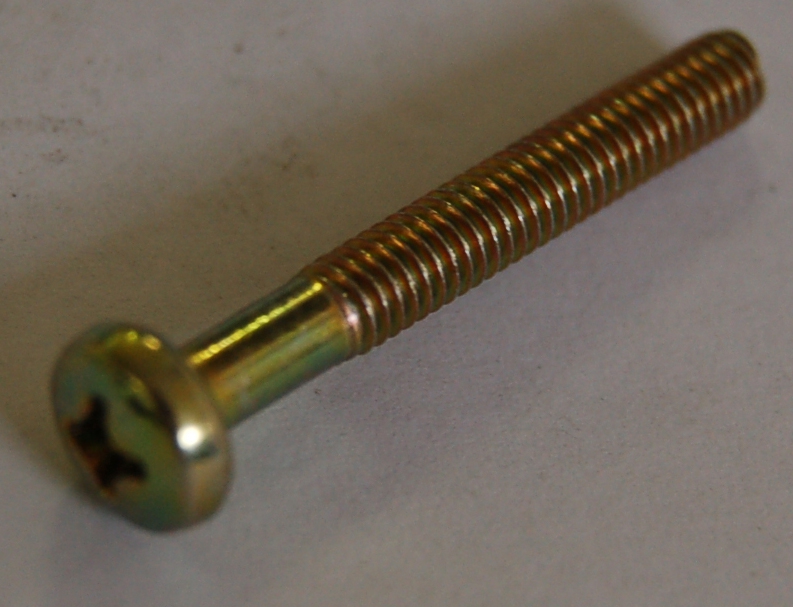 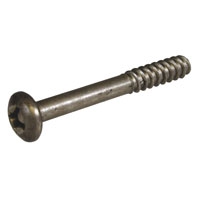 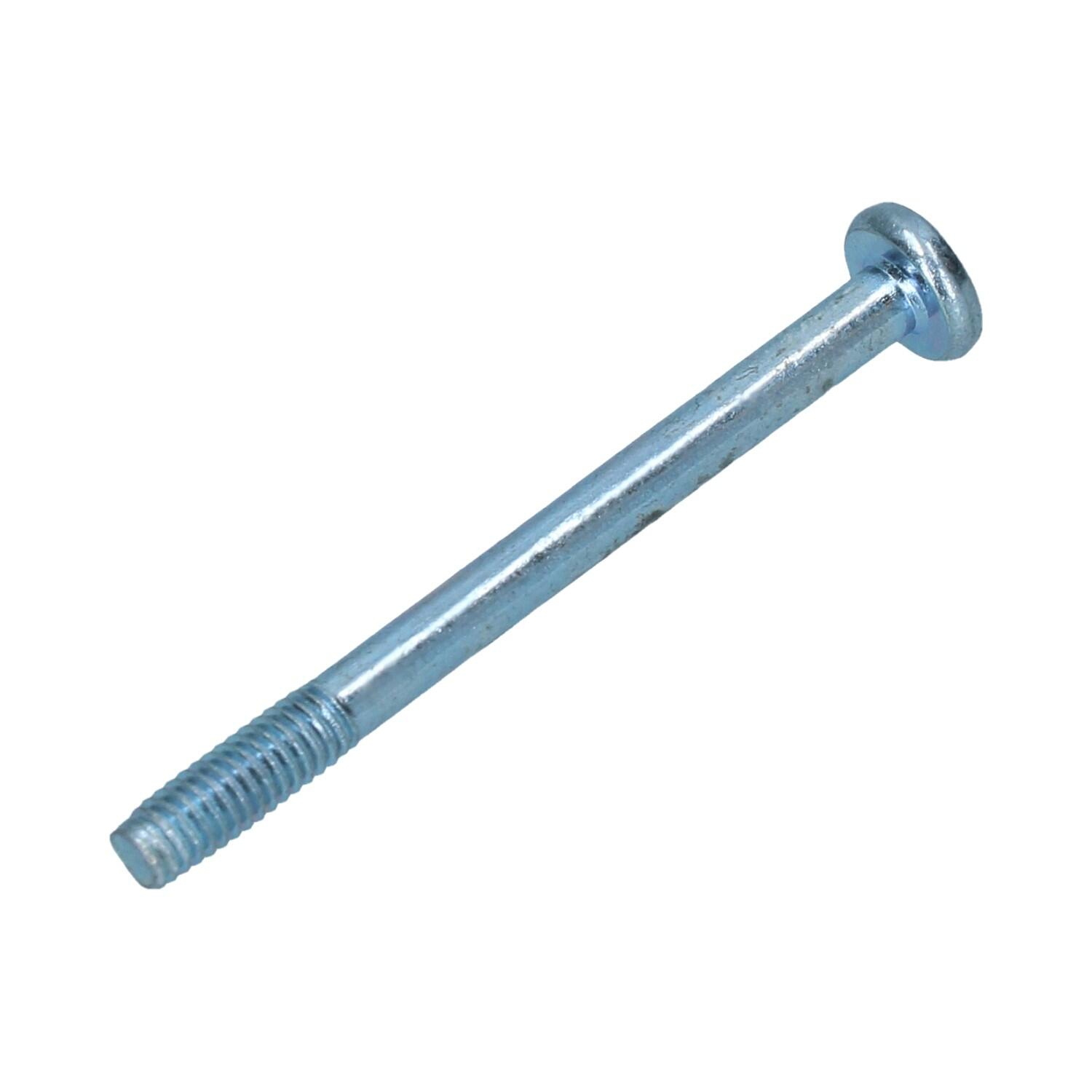 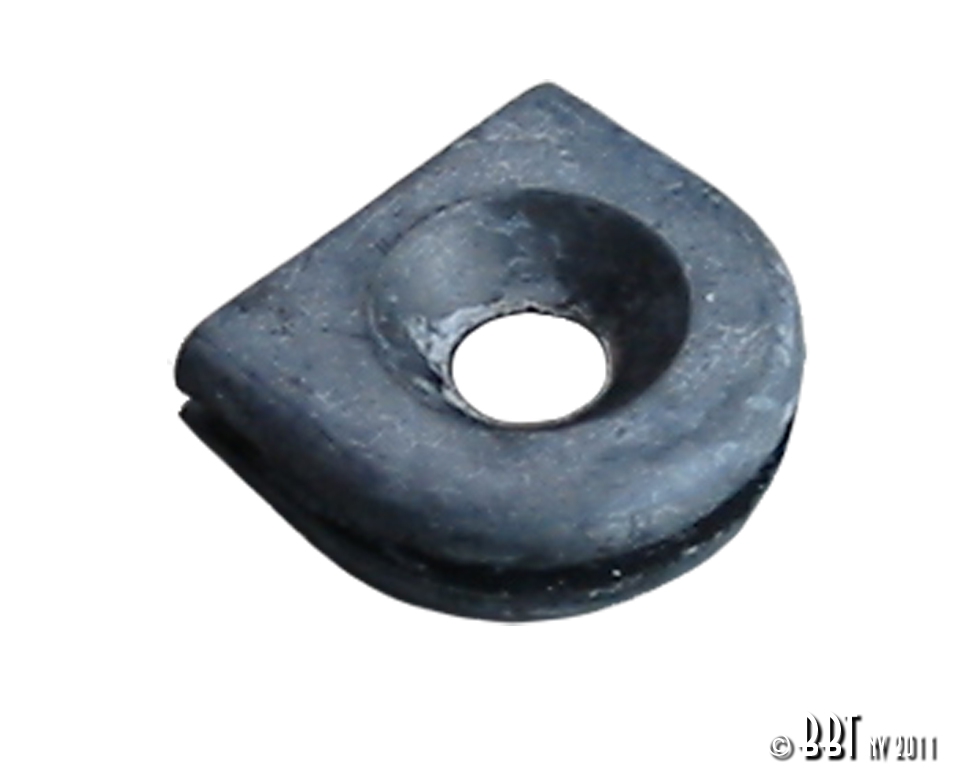 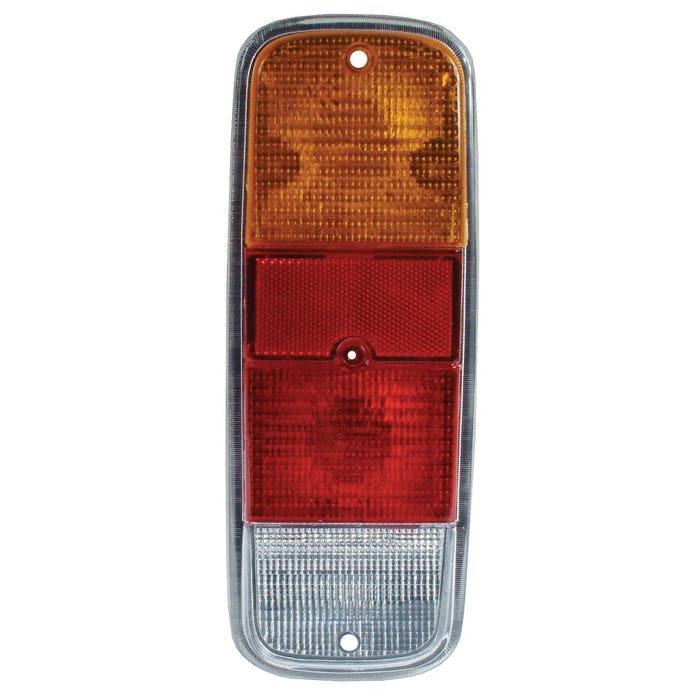 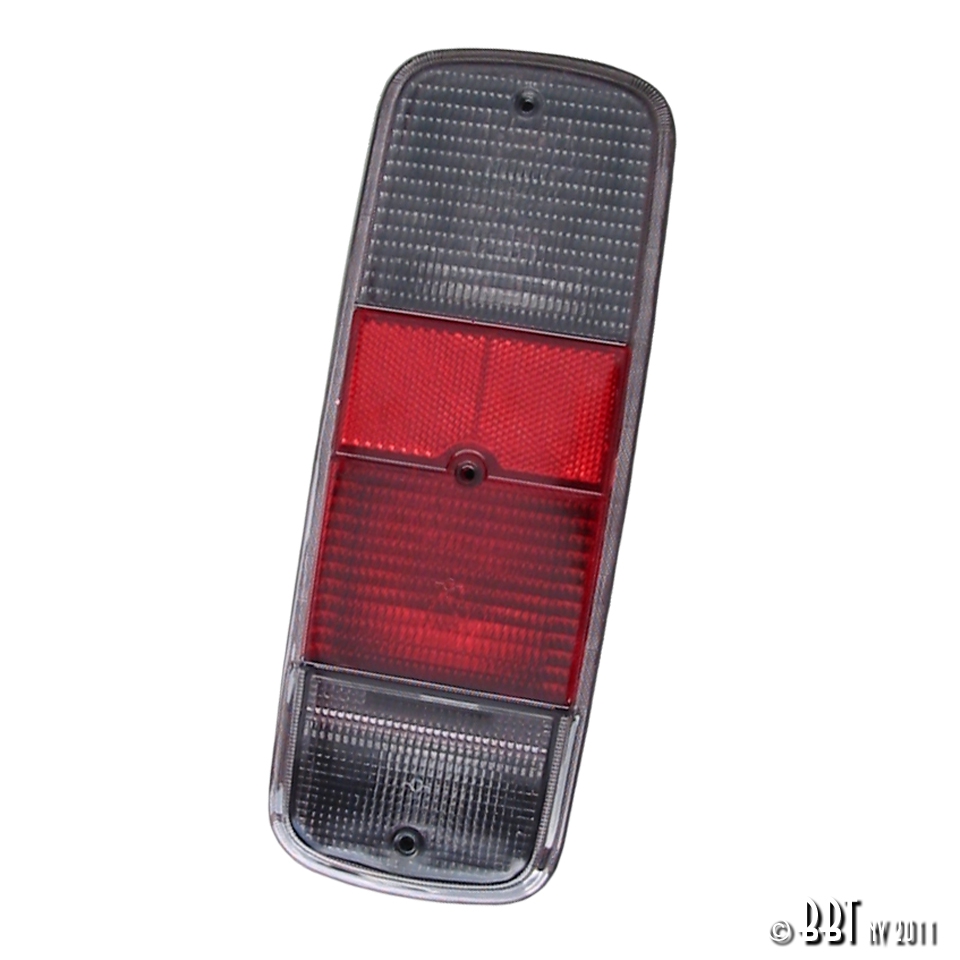 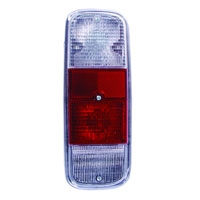 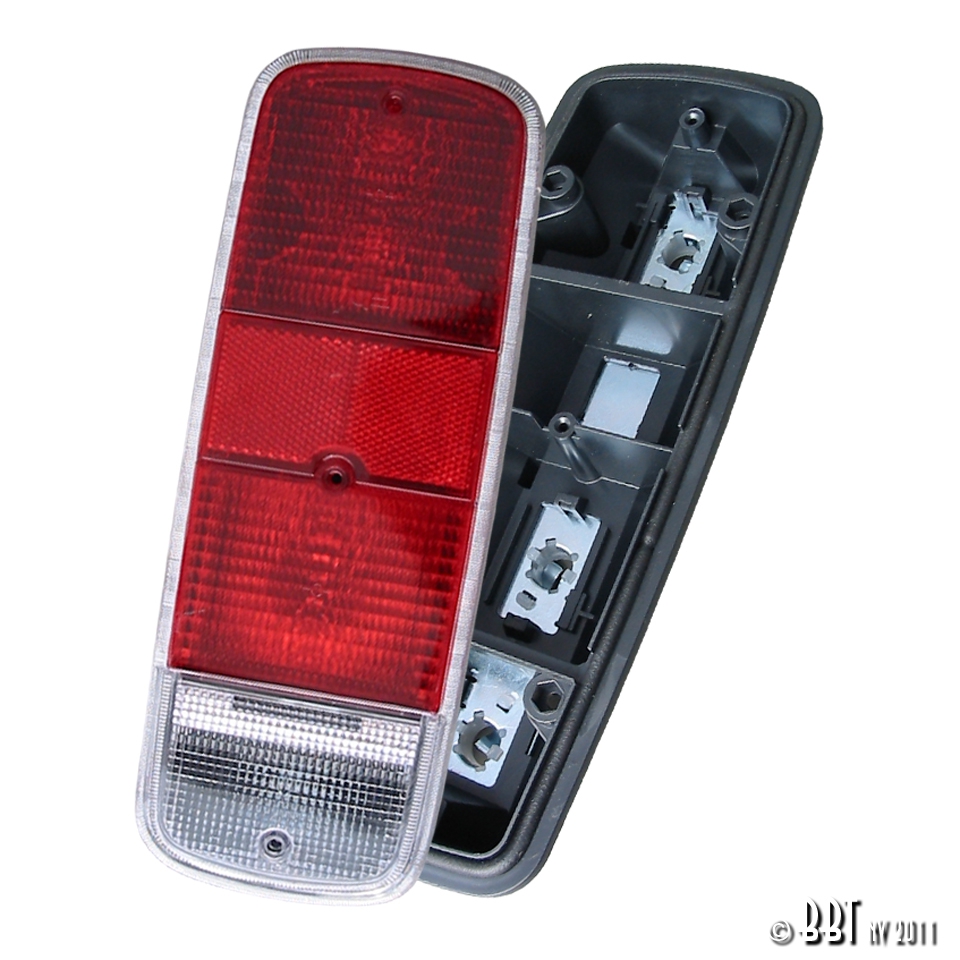 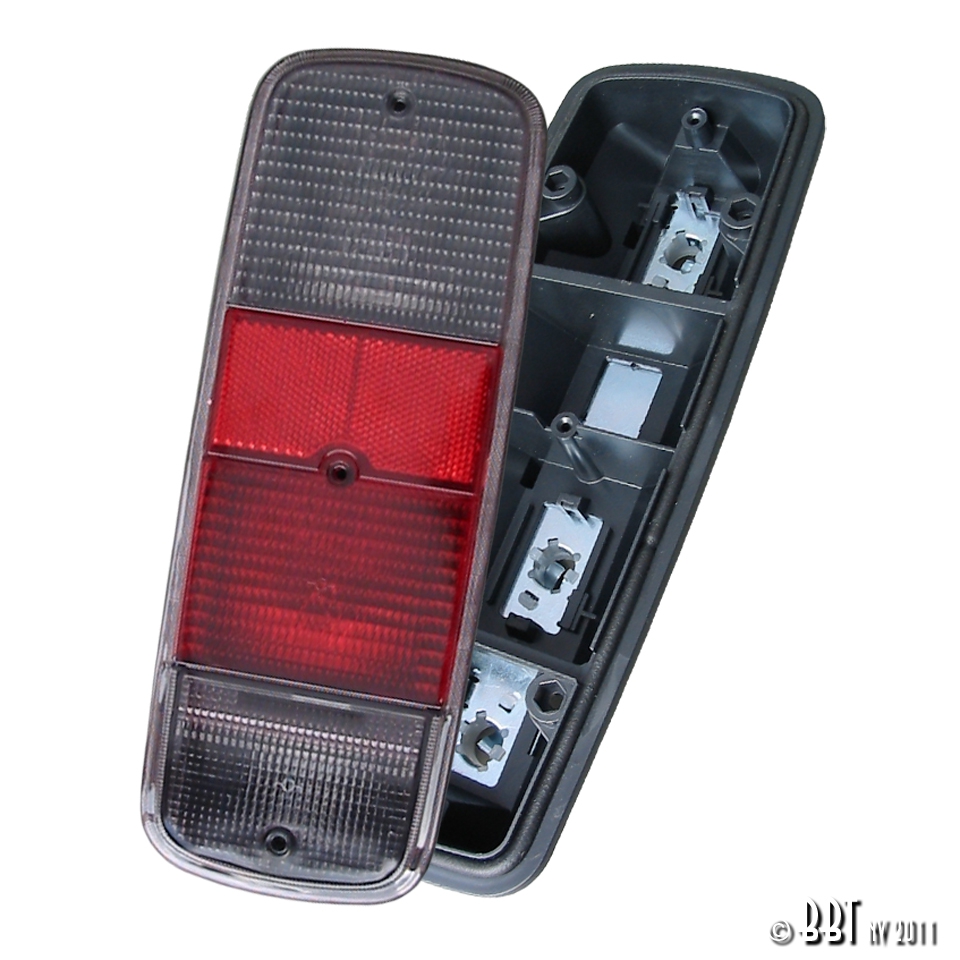 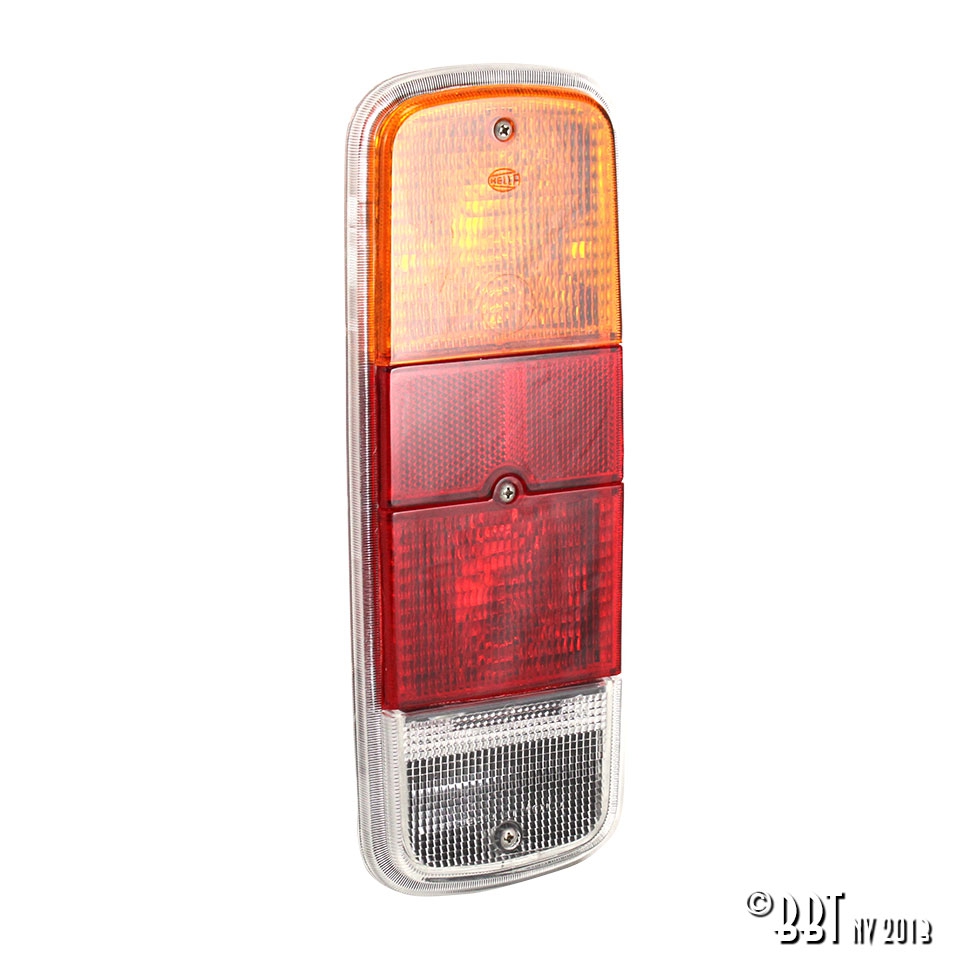 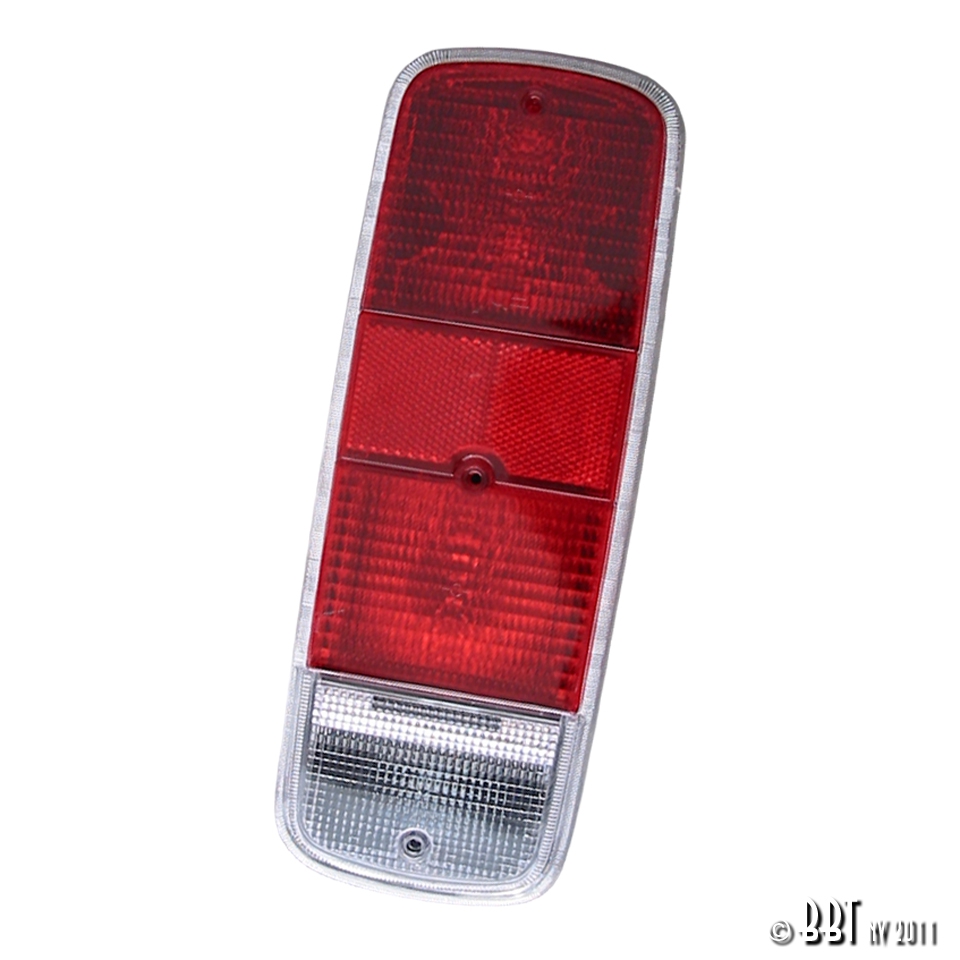 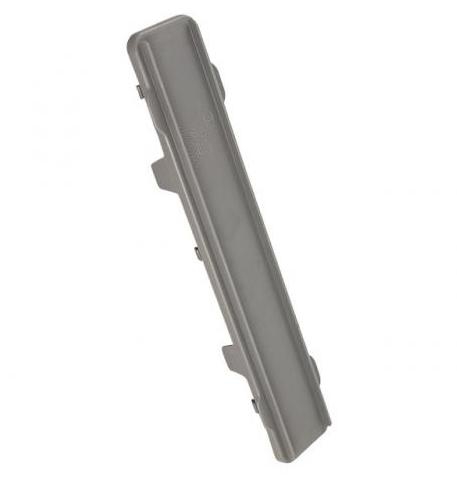 Guides   Barrels and Pistons We take a closer look at the barrels and pistons fitted to the VW Aircooled... Read More

Guides   The VW Samba The VW Samba or Sondermodel (Special Model) was the top of the range Splitscreen Microbus... Read More