The Splitscreen Bus engine was the same Type 1 unit that was fitted into the VW Beetle.

The original engine fitted into the Barndoor Bus from 1950 to January 1956 was 1131cc and produced 25HP.  It featured a 64mm crankshaft and 4 x 75mm pistons.  The carburettor installed was a Solex 26 VFJ.

With the end of the production of the Barndoor in March 1955 a new engine (again taken from the VW Beetle) was installed into the Splitscreen Bus.  The cubic capacity of this engine was increased in size to 1192cc and produced 30HP.  The engine size was increased by enlarging the pistons to 77mm in diameter. 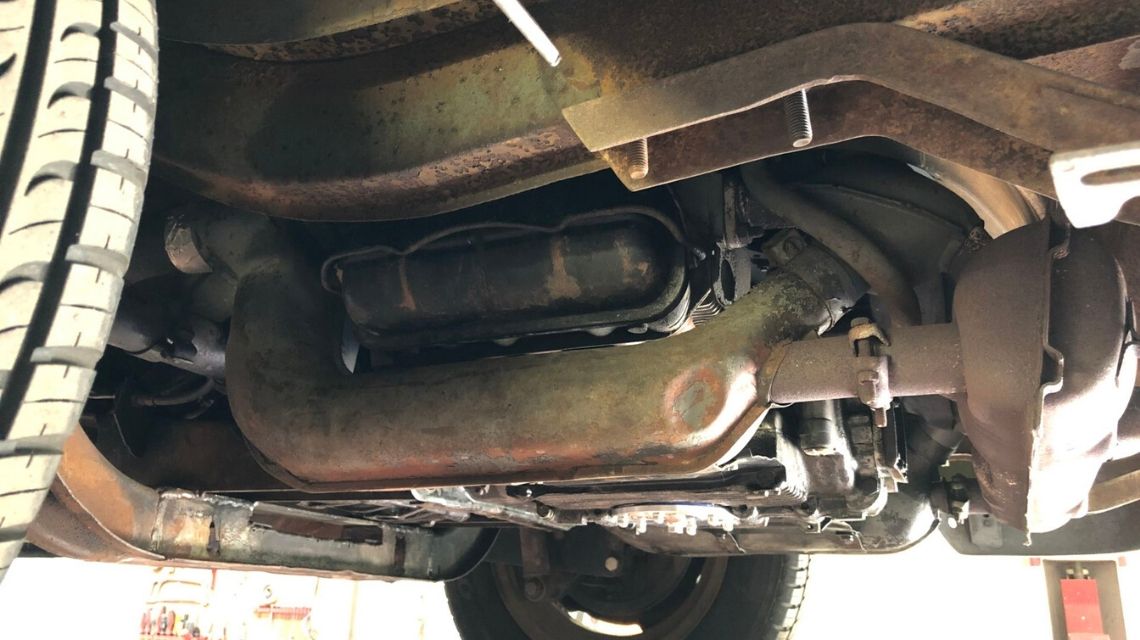 In 1961 the 30HP was upgraded again but this time with a whole new engine design.  Again from the VW Beetle the new ‘1200’ engine included a new style crankcase which featured a bolt on generator pedestal. A new inlet manifold was designed to accept a new larger Solex 28 PICT-1 carburettor.  With this new set-up the engine would now produce 34HP. 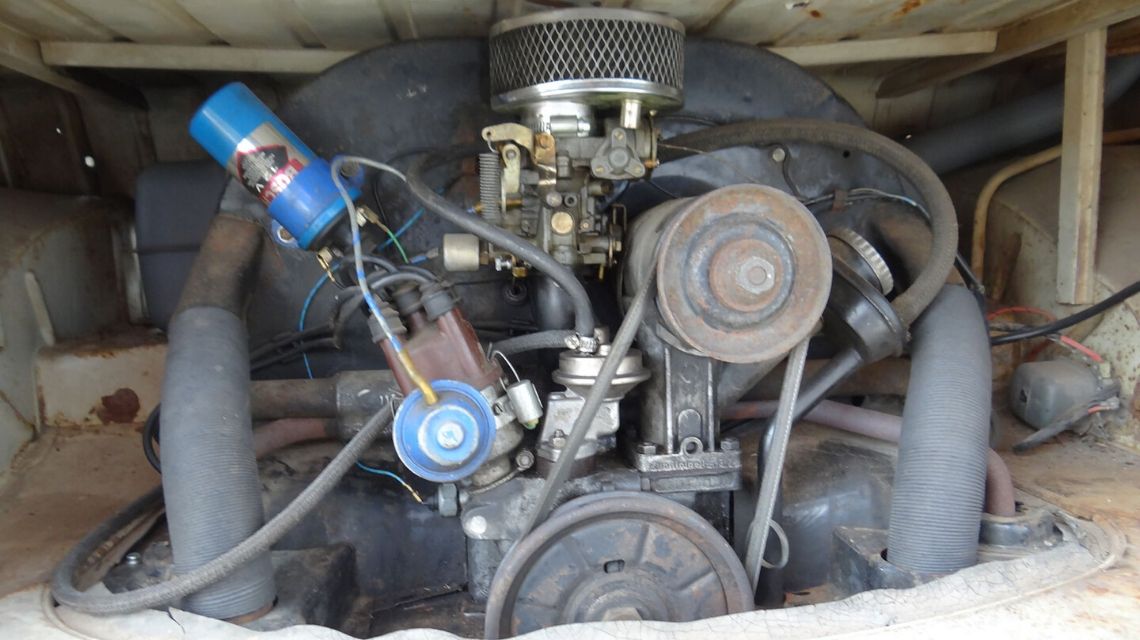 Alongside the 1200 engine VW also designed the fourth and final engine which would be available in the Splitscreen Bus.  This new engine size was known as the ‘1500’ and was based around the 1300 engine fitted into the Beetle but with larger heads and pistons.  The 1500 was available from 1963 to the end of production in 1967. 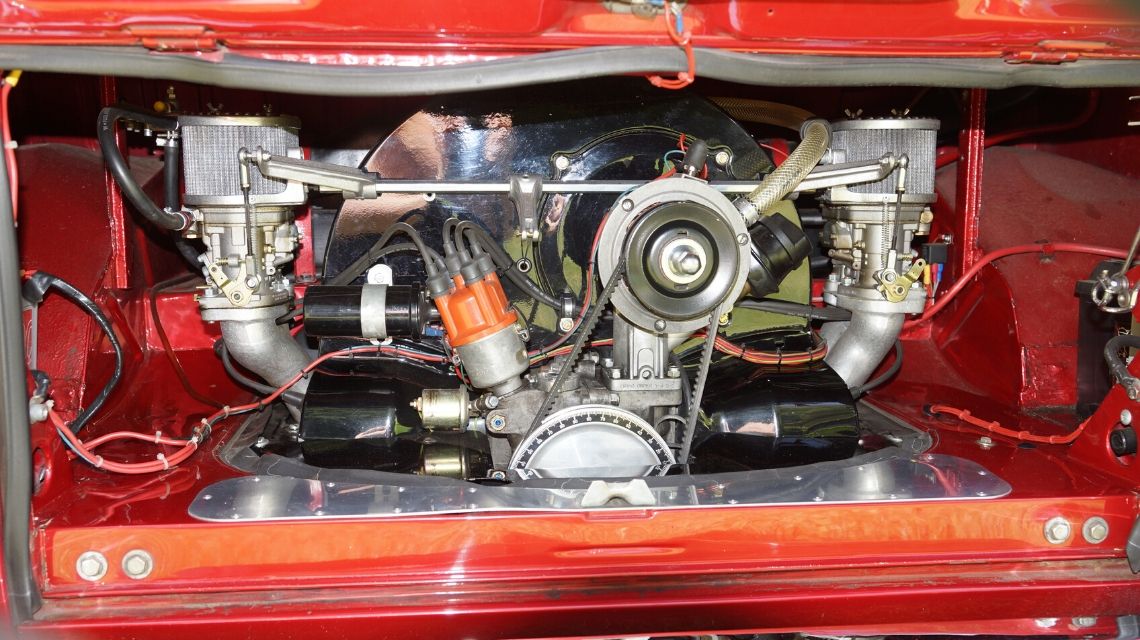