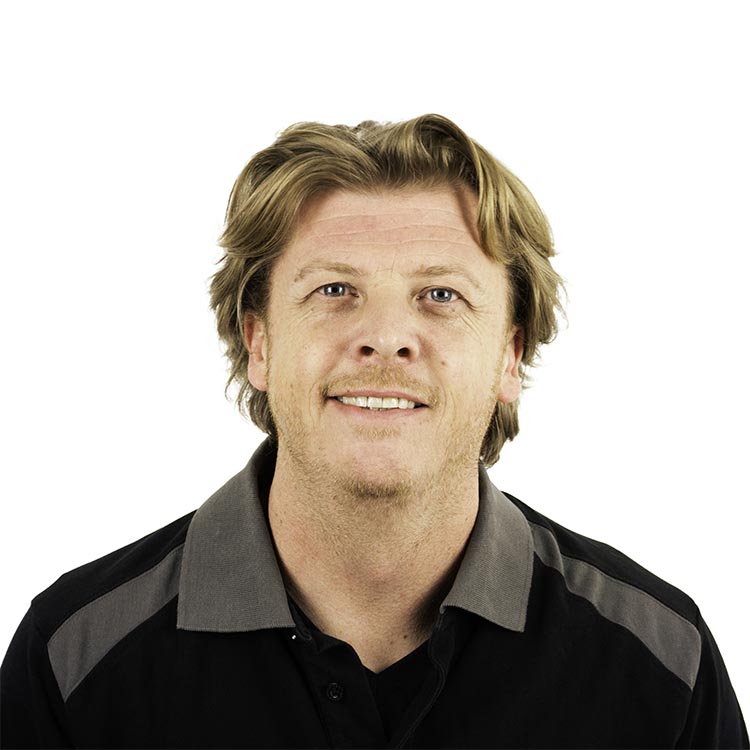 Description:
Rob has accumulated a number of VW’s since first becoming interested in the scene and has worked on and restored them himself carrying out everything from welding, prep and paint to electrics and interior trim. His current collection of VW’s include a 1966 Deluxe Beetle, a 1972 Customised Beetle, a 1978 Baywindow twin slider panel van and a 1964 Splitscreen Samba. Since being involved in the scene he has always wanted to create a company where the customer comes first and offer high quality parts for prices he would want to pay himself. Rob founded Cool Air in 2003.

Queen – A Night at the Opera